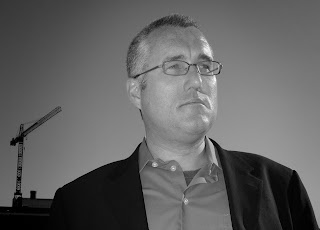 RM Vaughan is a Toronto-based writer and video artist originally from New Brunswick. He is the author of seven books and a contributor to many anthologies. His short videos play in festivals and galleries across Canada and around the world.