12 or 20 questions: with Jon Paul Fiorentino 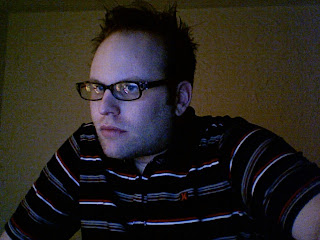 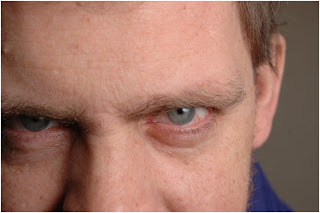 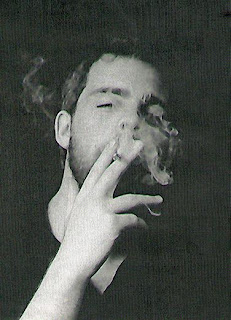 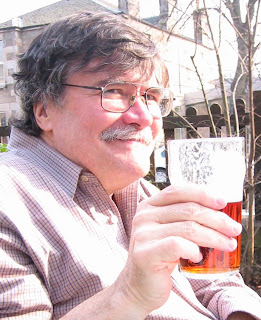