12 or 20 questions: with Harold Rhenisch 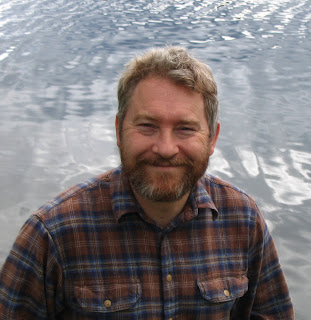 Harold Rhenisch is the author of twenty-one books, including 14 collections of poetry, including Living Will, a translation of Shakespeare’s sonnets into contemporary erotic English. He has published four volumes of creative-nonfiction, including the George Ryga Award-winning The Wolves at Evelyn, and Cross-Country Checkup Book of the Year, Tom Thomson’s Shack. In addition, he is the editor of Robin Skelton’s posthumous poems, Facing the Light, and his new selected poems, In This Poem I Am. He has published one novel, Carnival, and is the English translator of the postmodernist German playwright Stefan Schuetz. He has won the ARC Poem of the Year Prize, the ARC Critic’s Desk Award, The Malahat Review Long Poem Prize for both 2005 and 2007, and is the second prize winner for the CBC Literary Prize in Poetry for 2008. A year’s work as editor and cowriter on Chris Harris’s photographic book about the earth’s last intact pristine grasslands, Spirit in the Grass: the Lost Landscape of the Cariboo-Chilcotin, has garnered two B.C. Book Prize nominations. Rhenisch’s Return to Open Water: Selected and New Poems selects from oral pieces spanning the last twenty-nine years, honed during his more than 300 readings during the last decade, across Canada and abroad. An active editor, reviewer, and mentor, he lives in Campbell River, British Columbia, after 15 years on the Cariboo Plateau, and a dozen years in the Similkameen Valley.